We’re a top rated local Hyundai Tucson repair services shop in Fremont, CA.We also serve the greater East Bay Area, including Newark, Union City, Milpitas, and Sunol. The Tucson is a best seller for Hyundai and this is for good reason, as the compact SUV is both comfortable and perfect for families.
At Fremont Foreign Auto, we can perform a range of services on your Hyundai Tucson. Whether you’re looking for an oil change or a transmission rebuild, we’ve got you covered. We have experience with all Hyundai models and we know a thing or two about common repairs on a Tucson. 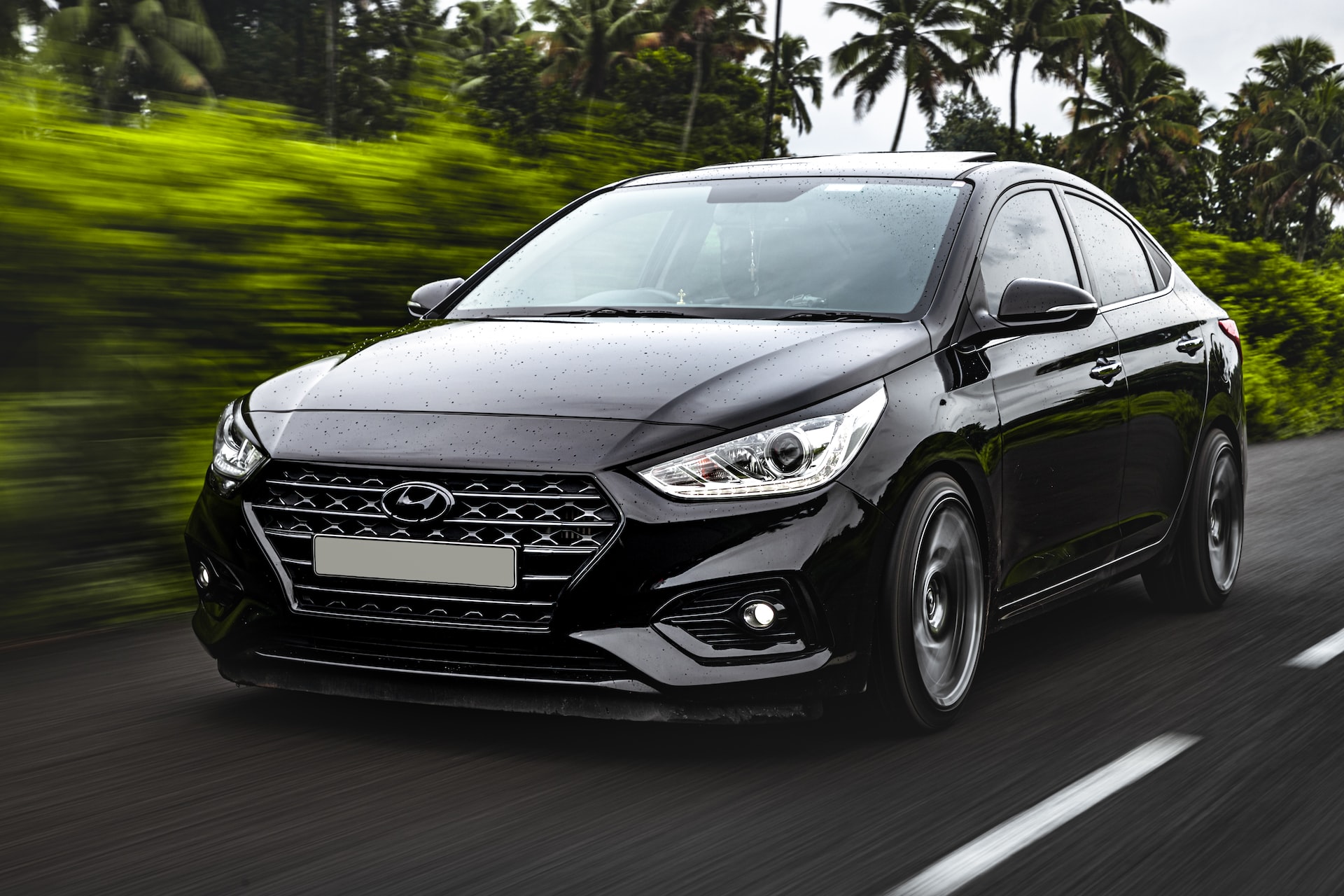 A common issue with the 2016-2018 models of the Tucson, some drivers complained about the vehicle being unable to accelerate from a stop. The SUV would become unresponsive and this is inconvenient when driving to operate your vehicle once the light turns green or when it’s your turn at a four-way stop.

This can be caused by a defective fuel pump, which leaves the vehicle hesitating and struggling to get going again. Fuel pumps lose power as they suffer from wear and tear. They’re responsible for moving fuel and may become clogged, which halts the free flow of gasoline.

Other probable causes can include worn-out spark plugs, a malfunctioning catalytic converter, and a problematic oxygen sensor. At Fremont Foreign Auto, we can look at all of these components and provide a solution to get your Tucson back in working order.

This issue was especially prevalent with the 2019 model, with drivers complaining that the system warned them too late. If the collision avoidance system has a weak signal from the laser, camera, or radar — it will struggle to alert the driver of an impending object in time.

When the Hyundai Tucson is alerted to an object, such as another vehicle, it automatically puts on the brakes. When this system doesn’t work as planned, the driver will have to manually apply the brakes. Other times, the vehicle may brake even though there is nothing in the oncoming path.

A mechanic can look at the sensor within the collision avoidance system to see if it needs to be serviced. However, the system is not meant to be a replacement for safe driving. It’s simply a bonus measure of safety for emergencies. 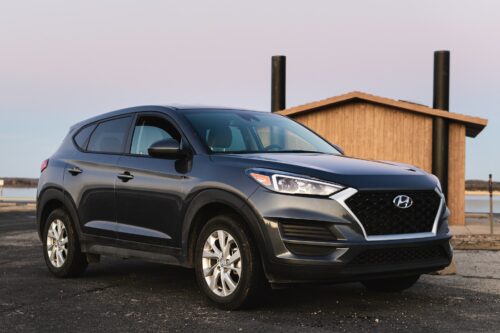 Nobody wants to drive a car without a functioning AC, as it can quickly become uncomfortable when it’s hot outside. After your car has been left baking in the parking lot all day, you want to get in and crank the air conditioning on your way home from work.
Some owners report that their Tucson is blowing hot air instead of cold, which can be caused by the compressor clutch or a clogged expansion valve. The mechanic may also look at the refrigerant and the AC pressure sensor. This is generally a straightforward fix and not something that should turn somebody off of purchasing a Tucson.

In other scenarios, Tucson owners say that their AC switches from the driver’s side to the passenger side. One short-term solution may be to turn the AC off and then turn it back on again.