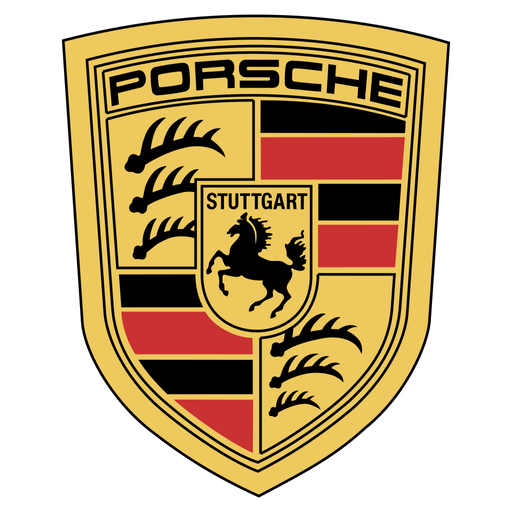 We’re a top rated local Porsche Cayenne repair services shop in Fremont, CA. In addition, we service the greater East Bay Area, which includes Newark, Union City, Milpitas, and Sunol. The Porsche Cayennes are mid-size luxury crossover SUVs sold in North America since 2003. They are the first V8s built by Porsche since manufacturing of the 928 was suspended. It is also the first Porsche with four doors.

The Volkswagen Touareg and Audi Q7 share platform, body, and electrics with the Cayenne. Direct injection technology was introduced in 2008.

For the first time, Porsche assembled a vehicle outside of Europe. The base model 3 liter V6 Cayenne is produced in Malaysia. The other models are made in Slovakia. 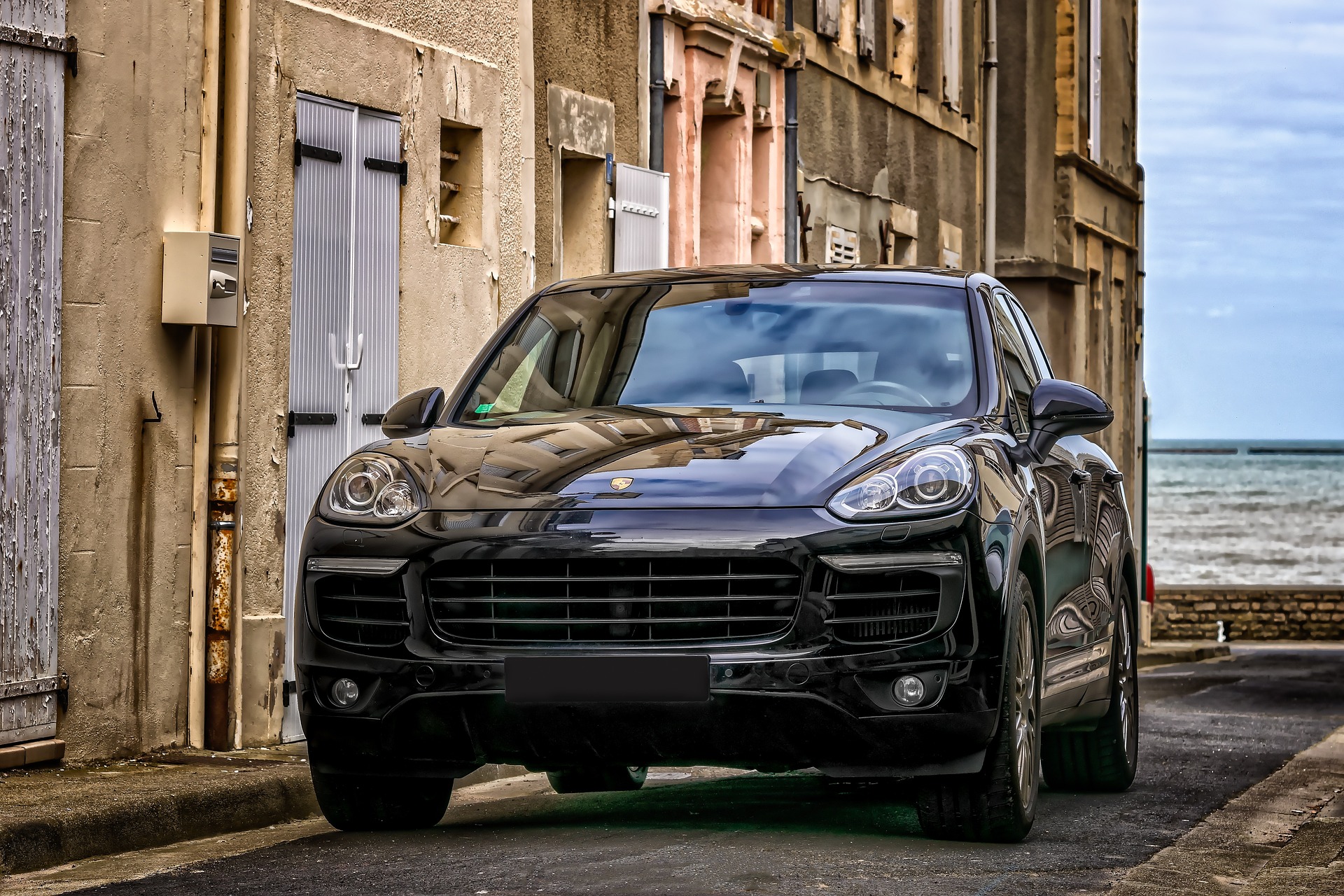 The Cayenne had a mixed reception among Porsche enthusiasts, but it proved to have excellent performance for an SUV. The Cayenne’s superb handling and powerful engines changed many minds and turned around Porsche’s economic fortunes. The first models of the Cayenne were the V8-powered S and Cayenne Turbo. Later versions were powered by six-cylinder and diesel engines.

The Cayenne S Titanium Edition only was made in 2006 and featured a lightweight body with an aluminum hood, 19″ alloy wheels, xenon headlights, and MP3 technology using Bose surround sound. This special Cayenne incorporated sport suspension, a unique body package, a two-stage transfer case, a locking differential, and a 6-speed automatic transmission. This special edition used the same engine that powered the Cayenne S, making 340 hp. Because of its lower weight, acceleration from 0–60 mph was 6.2 seconds. 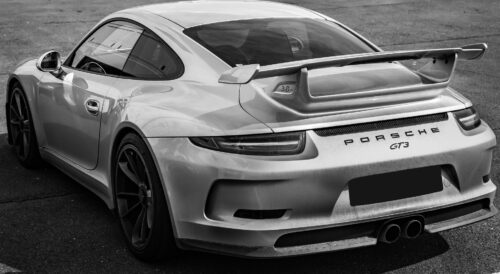 The GTS has a 399 hp 4.8 L V8 with sport suspension and 21-inch alloy wheels. It is lighter than other Cayennes and features an aerodynamic body kit. With the extra horsepower and lighter weight, Porsche Cayenne GTS accelerates 0-60 in 5.7 seconds.

The second-generation Porsche Cayenne was unveiled as a 2011 model. It was larger than the previous generation, with styling changes and a redesigned interior like the Panamera. It was 550 lb lighter than earlier models because the low-range transfer case was deleted, along with the increased use of aluminum and magnesium in the interest of fuel efficiency. A diesel engine and a hybrid version were also offered. 2013 – 2016 diesel Porsche Cayennes were indicted in the scandal over Volkswagen diesel emission controls.

The Cayenne shares with Panamera models both normally aspirated and turbocharged V8 engines. Both were upgraded with more power by direct-injection technology for fuel efficiency.

In 2012 Porsche debuted the Cayenne S Diesel using the Volkswagen 4.1-L V8 TDI engine. Also in 2014, Porsche facelifted the entire Cayenne range with exterior changes and power-train options, including a plug-in hybrid. The S model was downsized to a turbocharged 3.6-L V6.

In 2014 Porsche launched the Porsche Cayenne S E-Hybrid. This plug-in hybrid was advertised to have an all-electric range between 11 and 22 miles. This model took the place of the Cayenne S Hybrid.

TThe third generation was unveiled in 2017. It was redesigned bumper to bumper with 911-inspired styling.