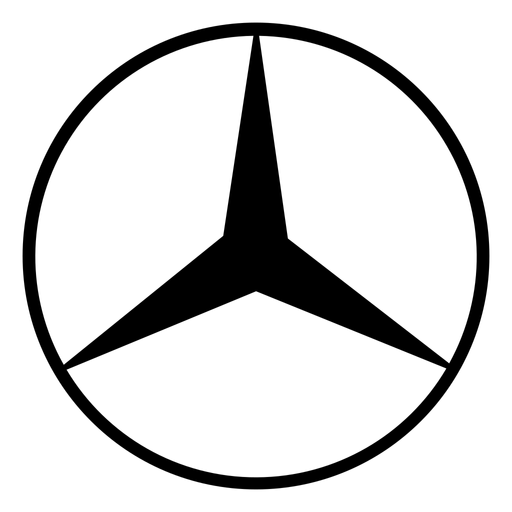 We’re a top rated local Mercedes-Benz S-Class repair services shop in Fremont, CA. We also serve the greater East Bay Area, including Newark, Union City, Milpitas and Sunol. If you know anything about Mercedes you probably already know that the S-Class is reserved for their top-of-the-line models, the vehicles they think really encapsulate the best of what the brand has to offer. While some people might prefer other models every now and then, the special-class (yes, that’s what S-Class stands for) are the vehicles that are most quintessentially Mercedes.
Now, you might want a luxury vehicle to be entirely self-contained and maintenance-free, but no vehicle like that yet exists.

Here are some of the most common problems with the Mercedes-Benz S-Class, along with the common fixes your mechanic will use to get your S-Class working like new. 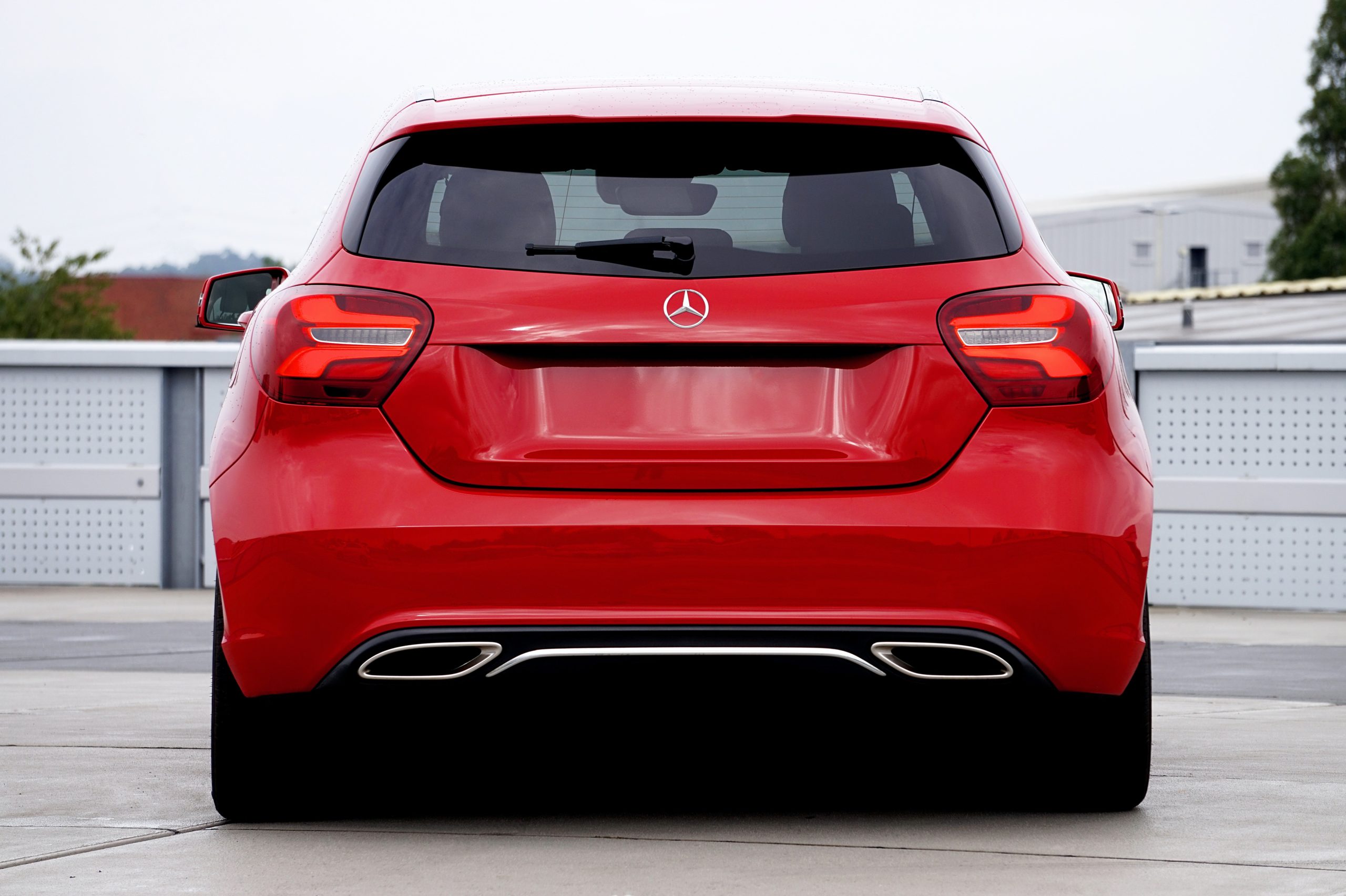 The air suspension system in your S-Class is responsible for the smooth ride and enjoyable feeling of being in an S-Class. Failures are easy to notice because your vehicle will start sagging, having a harder time over bumps, and even smooth pavement will start to feel rougher in the cabin.

The pump is one of the most important parts of the system, but it can be replaced without needing to replace your entire suspension system. That’s the good news.

The bad news is that pump failures aren’t all that uncommon, so there are pretty good odds that you’ll need to get a replacement pump at some point in your S-class’s functional life.

The central locking system is that system that tells your car doors when to lock and unlock and responds to both the fob and the internal switches.

There are a lot of potential problems with this system, from inevitable ones like the battery in the fob dying after a certain amount of time or use, to internal pumps and switches failing to engage.

The most common issue is simply that a battery goes out and needs to be replaced or that you need to replace your fob. However, when that doesn’t work you should get your S-Class to the mechanic for a more comprehensive check on the system to see where the problem is coming from. 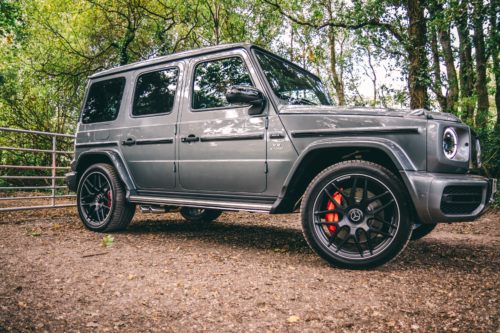 Like the central locking system, the latest Mercedes S-Class models are known to have a few different problems that stop the electric windows from working.

Unfortunately, the problems usually kick in while the windows are down, meaning that you can’t close the window properly.

There are a few main problems, but the door control module is one of the most common sources of this issue. A simple reset can often fix the problem.

On the other hand, switch issues, electrical wiring problems, and blown fuses can all also be part of the problem.

If your window isn’t working properly, it’s a good idea to go to a mechanic that can diagnose the problem and accurately fix the exact source of the issue.

The problem is that a lot of the time people don’t realize that both batteries are getting low, which means that you end up in almost the same situation as you would with a single battery.

The good news is that the fix is simply replacing the battery most of the time. Replacements are affordable and the repair is usually quick and easy unless there are additional underlying wiring problems.

Like most electrical components in your Mercedes S-Class, there are a lot of possible problems that can occur with your A/C blower.

The most common signs of blower problems are limited airflow when your A/C is turned on, but the air that does come out is still cold. If the A/C stops blowing entirely, that’s also a pretty good sign that the blower is the problem.

While blowers can go out, the source is usually a wiring and electrical problem, which means that it’s a good idea to get your vehicle to a mechanic so they can check the electrical system and resolve any problems there.