We’re a top rated local Hyundai Accent repair services shop in Fremont, CA. We also serve the greater East Bay Area, including Newark, Union City, Milpitas, and Sunol. The Hyundai Accent is lauded to be a safe and reliable vehicle, with a sleek design at a fair price. All vehicles have their own unique set of problems, however, and the Accent is no outlier to this rule.

As a responsible vehicle owner, you’ll want to get ahead of these frequently cited problems. Taking care of your Accent allows the vehicle to return the favor for many years to come. 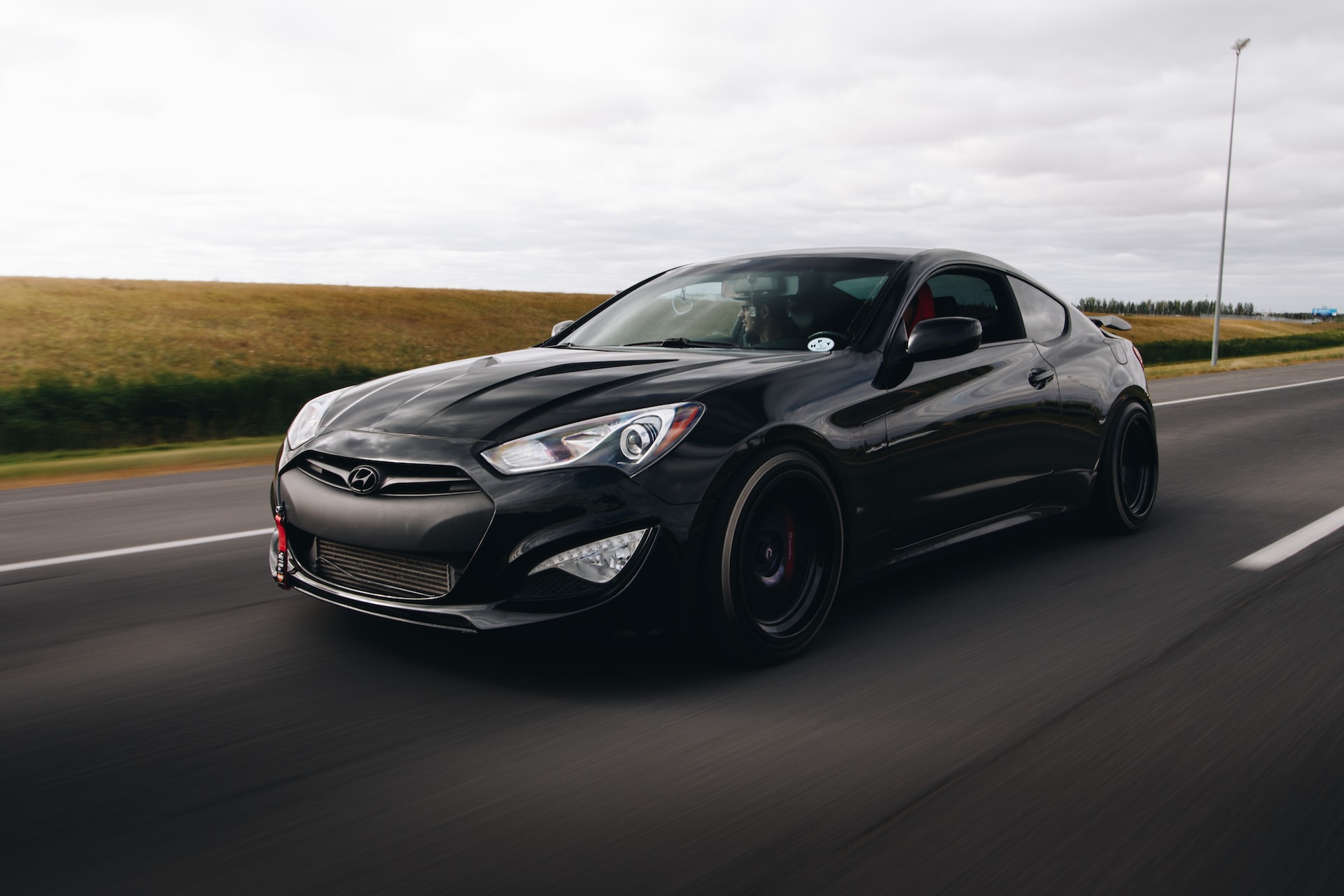 While the cooling system is not on the same level as say, a transmission failure, it can still be incredibly frustrating. This is especially true if you live in a warmer climate and the AC decides to break during the scorching summer months.

If the refrigerant level is low, this is an easy fix and can be topped off. Another culprit can be a clogged air filter. These filters should be changed every so often to avoid an accumulation of debris that prevents them from functioning as they should. Mechanics can generally resolve these issues quickly and they won’t break the bank.

Some Accent owners have complained about their power windows not functioning as expected. If your window isn’t going up (or down) or continuously bounces back halfway up, these are all annoying problems. Sometimes, all you have to do is add a bit of lubricant to prevent the window from getting stuck.

A mechanic can reconnect the battery if it has become disconnected, thus causing a system communication error. If there is an erroneous rock or piece of debris near the window, this may be triggering the pinch protection feature that prevents the window from closing on somebody’s finger. 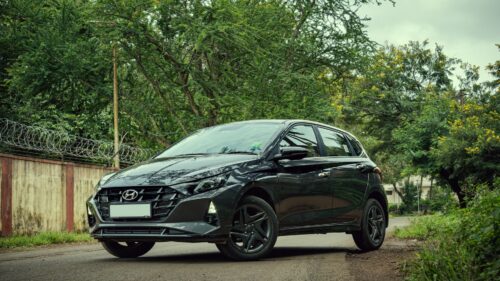 This repair has been dating back to the late 90s to current models of the Accent. In the situation of a serious collision, the airbags failed to deploy which resulted in moderate head injuries and harm caused to the driver. While people often don’t put much thought into their airbags until they need them, a failure to deploy is a serious issue.

To resolve this problem, owners should check their VINs against the recall information put forth by Hyundai. If the airbags have been recalled, this should be addressed immediately before a wreck occurs. Mechanics can test the sensor without having to deploy the airbag, which provides peace of mind that they’ll work when they need to.

Nobody wants to hear a knocking noise coming from their engine, as this always indicates there is a problem. This is the sound that frequently precedes a failure of the engine, which can be a drastic repair that costs thousands of dollars.

On some Accents from 2012 and 2016-2017, the engine knocking was often combined with the check engine light. If you begin to hear this noise, drive directly to the nearest mechanic. If you can get your vehicle over to Fremont Foreign Auto, we can take a look and diagnose the noise. Drive slowly while the noise persists, to avoid overheating the engine.