We’re a top rated local Ford Mustang repair services shop in Fremont, CA. We also serve the greater East Bay Area, including Newark, Union City, Milpitas, and Sunol. If you’ve been having issues with your Ford Mustang, we can take a look and advise you on how to repair the problem. There are multiple common repairs that Mustang owners should look out for.
Regular maintenance is the key difference between a reliable car and one that has consistent problems. Taking care of your car often results in it taking care of you, though unexpected repairs can pop up without much forewarning. 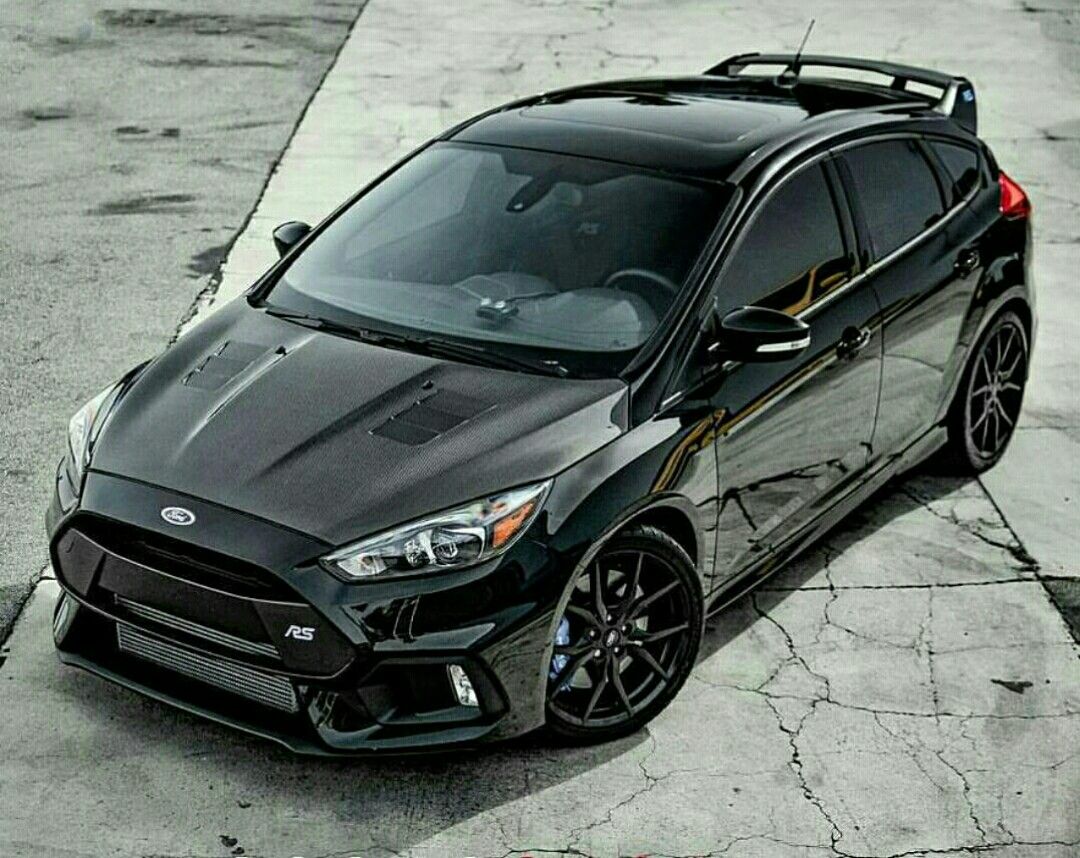 Across the board of Mustang year models, there are frequent complaints of rigid suspension. This is often felt when you go to turn a corner and the vehicle begins making noise. This can generally be resolved by replacing the tie rods or in easier cases, simply adding some lubrication.

If you feel that steering is difficult to control, this may indicate a problem with the suspension on your Mustang. Poor handling is often a key indicator and should be checked out before the problem worsens. If the rubber boot of the tie rod has been ruptured, you can be sure that the tie rod is damaged and needs attention from a mechanic.

Have you felt any seemingly random vibrations while driving your Ford Mustang? In some cases, the 2016 models begin vibrating once they surpass 60 miles per hour. This may be a problem with the wheels, such as uneven tread wear. You may also need a tire alignment to sort out the issue.

If rotating and balancing your tires doesn’t resolve the problem, it may be linked back to suspension and steering components. If these pieces become loose, the steering wheel can vibrate. It may also be the transmission. You don’t always need to replace the transmission, which can be expensive. It may just need some service, which can be done by a trusted technician. 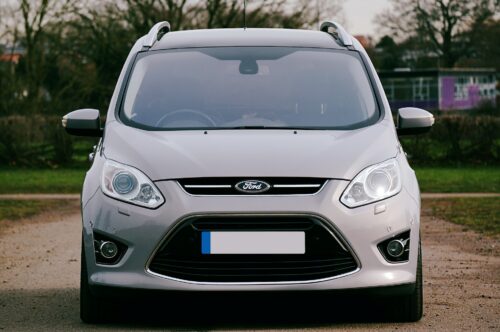 While this problem mainly affects older years, there has been some carryover to the newer year models as well. Mustang owners have complained for years of incessant engine oil leaks, which can often result from a faulty gasket valve cover. If the gasket has degraded enough, it will begin to leak.

You may need to buy a new valve cover, as this usually resolves the leak. However, if the cover is overtightened — the leak may persist. You may also look into the oil filter, as these can become misaligned and thus a leak begins. Every time you get the oil changed, the filter should be swapped out as well.

If there’s any repair that car owners don’t want to shell out for, it’s often engine and transmission related. These can be expensive fixes and it’s especially frustrating if the vehicle is newer and the mileage is still relatively low. Mustangs have had more than their fair share of engine problems, which is important information for drivers to know and account for in their finances when necessary.

An overheated engine can quickly damage other components, so it’s important to get this situation resolved quickly. If you hear any unusual noises while driving, bring your vehicle in for service sooner rather than later to Fremont Foreign Auto.