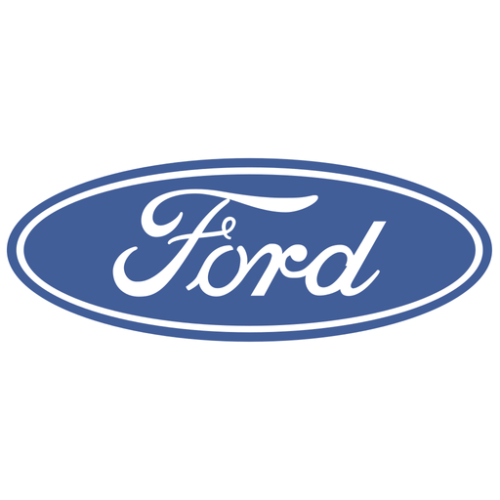 We’re a top rated local Ford Explorer repair services shop in Fremont, CA. We also serve the greater East Bay Area, including Newark, Union City, Milpitas, and Sunol. The Ford Explorer is a popular mid-sized SUV for growing families, as it has three rows of seats and ample cargo space.

The vehicle was first sold by Ford in 1990 and while it’s proven to be a reliable choice, there are common complaints that plague the SUV. All vehicle models have their own set of unique issues, which doesn’t mean that they should be avoided at all costs. Understanding the frequently repaired parts on your particular car empowers you to prepare for the cost and find a trusted shop such as Fremont Foreign Auto to provide professional and efficient service. 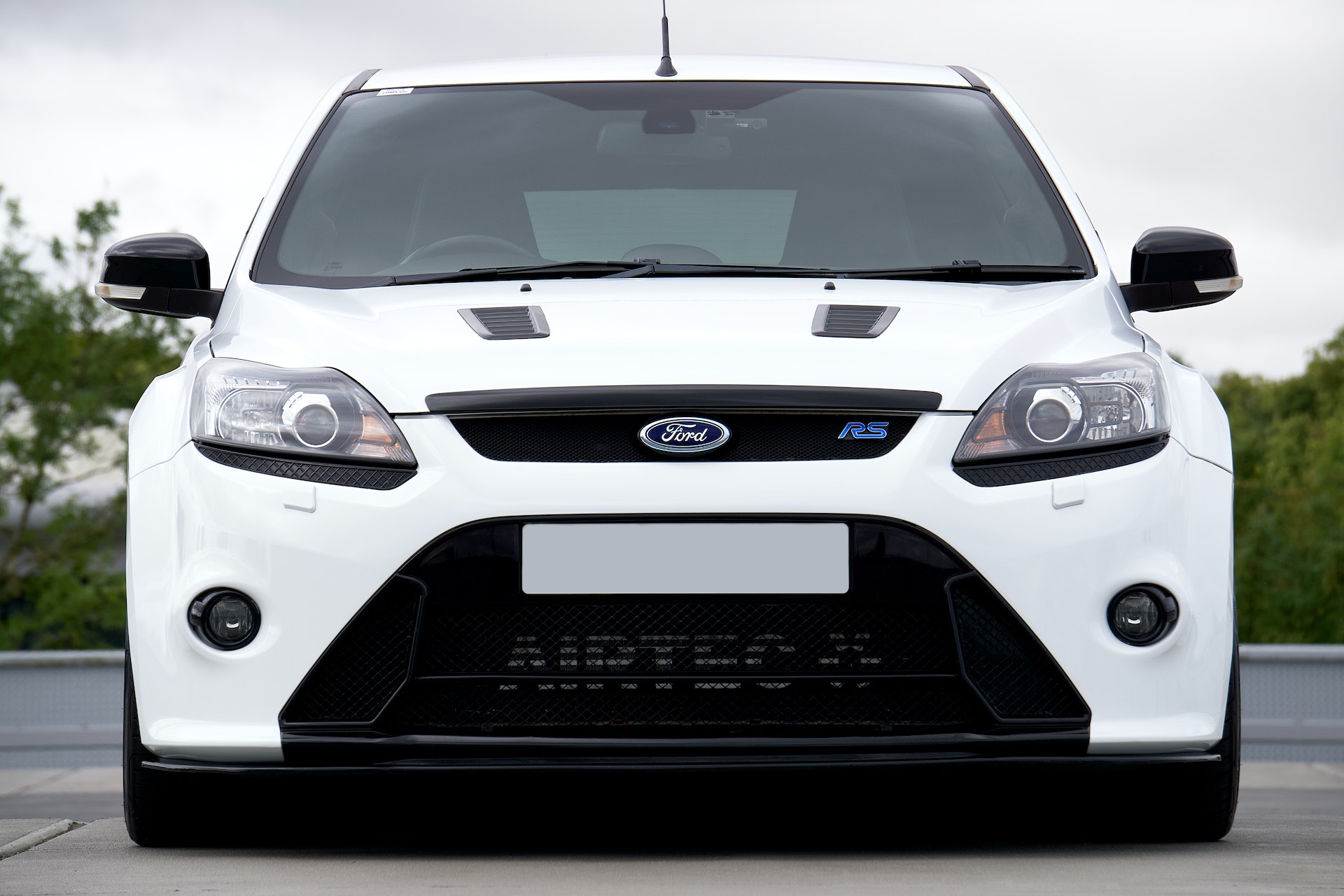 When it comes to transmission failures, the third generation of Ford Explorer (2002-2005) is said to be the most problematic. However, the same transmission was used in the fourth-generation models with the V6 engine. Around the 50,000 to 100,000 mile mark is when transmission problems began to arise, leaving owners in need of a rebuilt or replaced transmission.

Signs of transmission failure can begin as delayed shifts, jerkiness, shift slipping, and clunking noises that occur when you shift. Once you begin noticing any of these symptoms, it’s best to bring the Explorer in quickly to avoid continued damage. Rebuilds can cost a few thousand dollars but several aftermarket solutions may solve the issue if it’s caught before the transmission has been destroyed completely.

Many owners are unable to repair transmissions on their own and oftentimes, the Ford dealership leaves owners disappointed with the service or the resolution. Check the current recalls to see if your vehicle falls under a recall before heading in. An independent auto shop such as Fremont Foreign Auto can handle your transmission woes.

Timing chain problems arise on the second, third, and fourth generation Ford Explorers, which spans from the year 1997 to 2010. Though Ford redesigned the chain guides on the Explorer, it has still been known to occur on the newer models with plastic guides that are prone to wearing down prematurely.

A surefire sign of a timing chain failure is when you start the car up and there is an unpleasant rattling noise. At this point, the car may run very poorly if it runs at all. The solution to this failure is to bring your car into the shop to have the timing belt components replaced. Regular oil changes can keep the belt running smoothly. 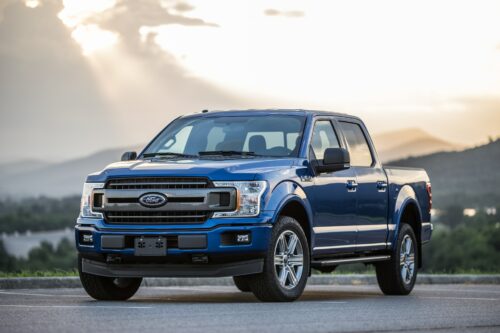 While less of an issue when compared to transmission failure and timing chain issues, the newer models of Ford Explorer (2017-2020) have had issues with bubbling paint. This can lead to rust and make the vehicle look cheap and improperly cared for.

The issue with the paint is most prevalent around the engine and the hood area, leading to peeling paint and corroding metal. The panels can always be replaced, though owners are calling on Ford to force a recall for the poor initial quality.