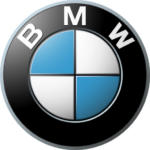 We’re a top rated local BMW 7 Series repair services shop in Fremont, CA. We also serve the greater East Bay Area, including Newark, Union City, Milpitas and Sunol. From the first day the BMW 7 series was produced back in 1977 to the latest models. Everyone that ever driven one can say it made a huge impact in their lives. As with every awesome vehicle in the world, repairs and service are always a need. Technology is expanding rapidly, and vehicles are becoming more and more clever on their own. Services and maintenance become more complicated by the day, but troubleshooting becomes easier with computers reading the problems.
We will discuss a few problems that might arise with the BMW 7 series. Some common problems found are:
● Engine Stutter,
● Low oil Pressure,
● No Parking Brake,
● Engine Misfire,
● Air Conditioning Fail. 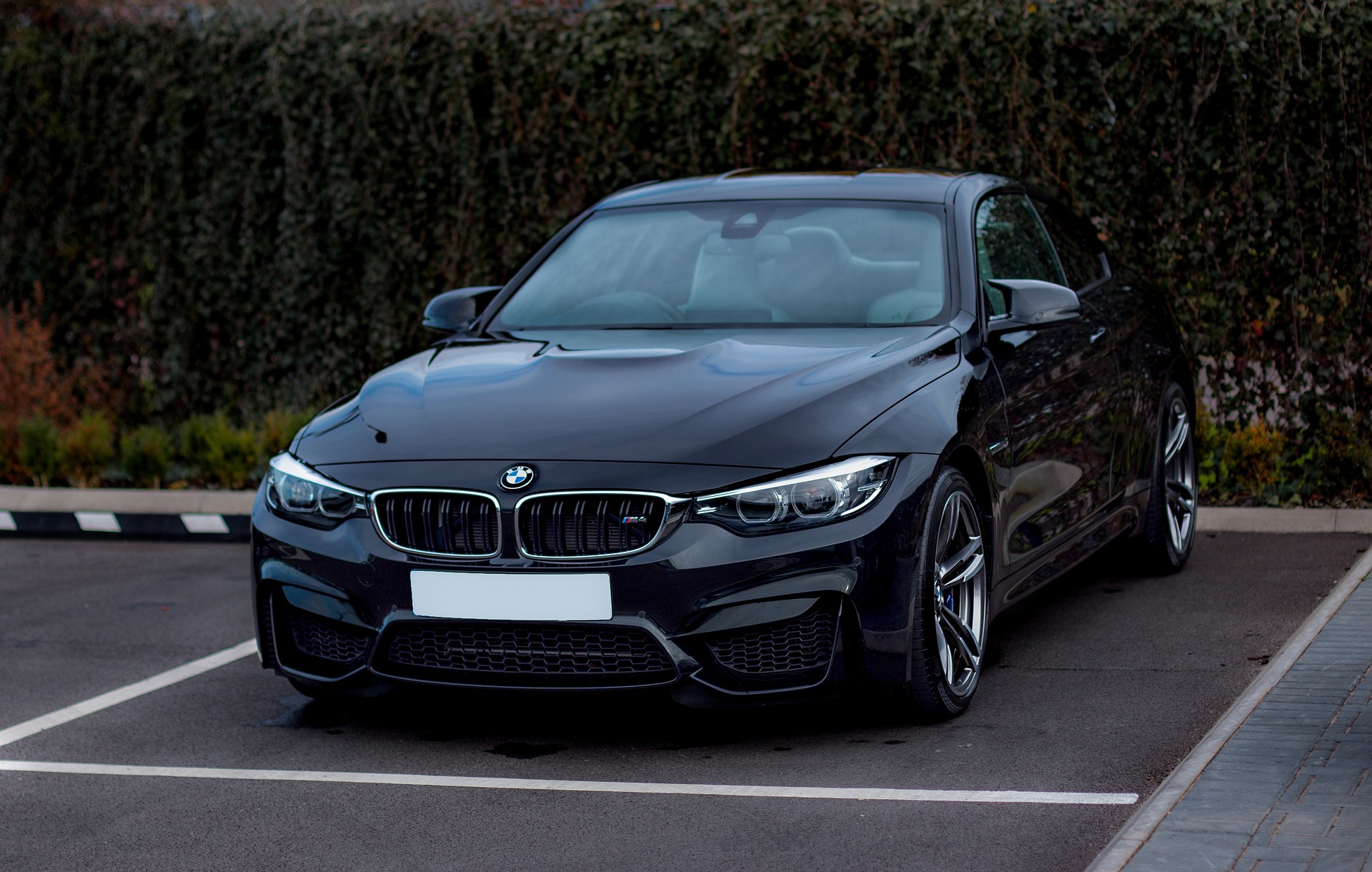 Engine stutter is when the vehicle engine starts shaking, almost as if it’s having a hick-up. Mostly it is caused by a shortage of either electrical current, air or fuel to the vehicle. Many components have an influence on this, e.g., if the fuel filter or fuel pump is faulty or dirty, no or little fuel will arrive at your engine intake and will cause a stutter in the motor. On the 7 series, the high-pressure fuel pump is known to be a replacement part that fails quickly.

When the vehicle has Low oil Pressure it means that the oil cannot reach all the chambers where it should because the pressure to push it with is insufficient. Mostly this will display on the dash of your vehicle as a warning light display. You can also have your vehicle pressure tested to confirm. Oil pressure is produced by the oil pump and if the pump is not working correctly or if there is a vacuum leak in the system, then it will give you problems. 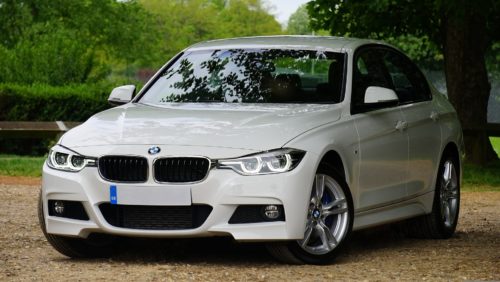 With an all-electric parking brake, also known as a hand brake, the 7 series have been reported to have an “auto” disengage fault. This happens when the actuator has been worn, either by normal wear and tear or prematurely. The latter being mostly a problem on these vehicles.

Engine misfire happens when the computer sends the wrong firing sequence to the engine or does not send a signal at all. There are some components that are in between the computer and the fire chamber of the motor that have an influence on the fire sequence. Best to do a test! Can be coil pack, camshaft, or crankshaft sensor.

The love and life of your vehicle, the aircon, since it first arrived in our vehicles, it seems like we would never do without again. Not many parts to the air conditioning system and if it doesn’t work, it should be a simple change of a part and the problem is solved again. Mostly it’s the condenser that gives problems here.
Owning a legendary BMW 7 series is an achievement by itself. Not having it run correctly on the other hand, may leave you with less hair on your head and some in your hand. With a luxury vehicle like the BMW 7 series, it’s highly important to have any problems inspected by the correct authorized mechanical technician.