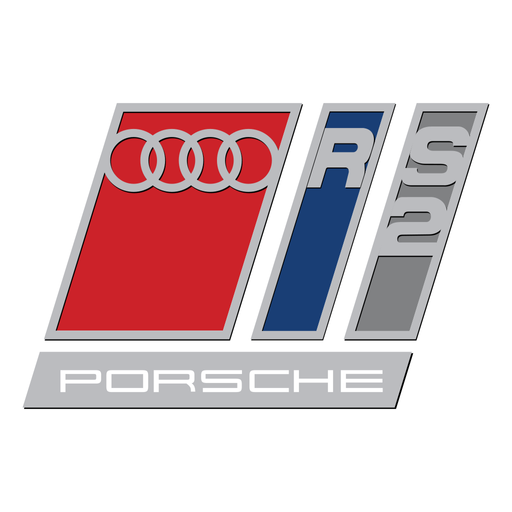 We’re a top rated local Audi Q3 repair services shop in Fremont, CA. We also service the greater East Bay Area, which includes Newark, Union City, Milpitas, and Sunol. Owning one of these subcompact SUVs grants you access to one of the best luxurious experiences for SUV lovers. The Q3 was first manufactured in 2011 and adopted the Volkswagen Passat B6 platform. However, like all Audi cars, the major complaints by drivers of the Q3 were the brake light failure and start-stop fault.

Here are 5 most common problems with the Q3 (and repairs) we have come across at Fremont Foreign Auto:

Brake lights are an essential safety feature for all vehicles. That is why in 2017, Audi recalled all Audi Q3 vehicles made between 2nd October 2014 and 1st October 2016. If drivers activated the emergency braking through the EPB button (Electro-mechanical parking brake), the rear brake light would fail to come on to notify other vehicles, which posed a hazard to other drivers. Its failure did not affect the operation of the emergency brake or standard braking by pedal. However, the brake light is an essential safety feature for drivers, hence the recall. Audi carried out software updates and vehicle inspections to fix the issue.

A busted timing chain is catastrophic to your car’s engine and a costly problem to fix. Audi Q3 has been reported to experience a sudden burst in the timing chain, which may cause engine failure. In addition, a bad tensioner has been reported to cause the belt to skip a tooth or burst. The tensioner helps to keep the right amount of pressure on the chain, making it firm. A bad tensioner can cause its chain to flip, causing engine failure. The affected vehicle included the Audi Q3 2010-2012 models, resulting in a lawsuit against Audi. 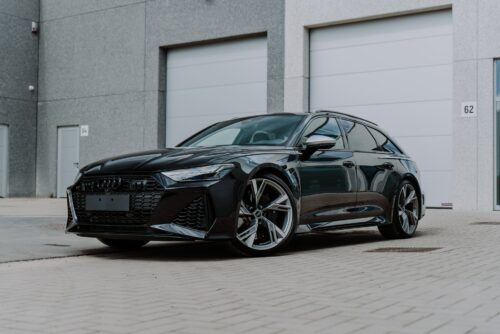 Your Audi Q3s may have a leaky roof causing a soaked headliner and destroying many electrical components. While Audi has released tons of Technician Service Bulletin (TSB) addressing this issue, they are yet to offer compensation. Audi identified stress cracks around the sunroof as the cause of the leak. Its water channel drainage feature ironically contributes to the crake on the sunroof. Such leaks can become disturbing, causing all sorts of damage, especially to the electrical circuits in the vehicle.

The stop-start defect has been a significant concern with the Audi Q3 vehicle since 2017. Audi has released many TSBs that address this issue. They advised drivers who do not like the feature to turn it off. In addition, the stop-start defect causes the vehicle to delay when accelerating. It could also cause disabled power steering in your car and locked wheel after you. There are many benefits associated with the start-stop feature. It helps turn off the engine and transmission, thereby reducing emissions. However, it seems that users do not fancy the feature so much.