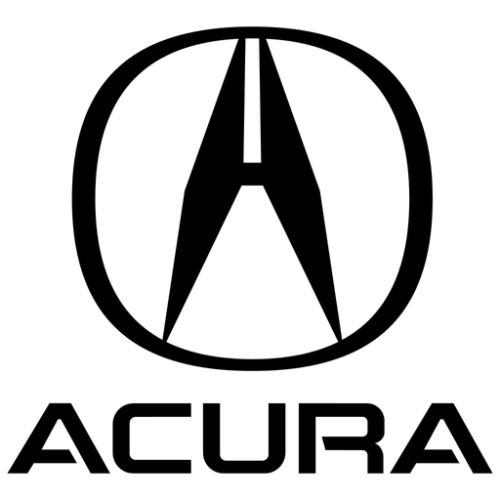 We’re a top rated local Acura NSX repair services shop in Fremont, CA. We also service the greater East Bay Area, which includes Newark, Union City, Milpitas, and Sunol. Acura NSX, also known as Honda NSX, is a two-seat sports car with powerful hybrid engines and precise handling. It is an exotic car that offers reliability at a reasonable price. NSX is a great option for someone looking to own a reliable sports car at a reasonable car, but it also comes with its share of problems, just like all great vehicles. Knowing these issues will help you maintain your vehicle and deal with other problems.

Here are 5 most common problems with the Q3 (and repairs) we have come across at Fremont Foreign Auto: 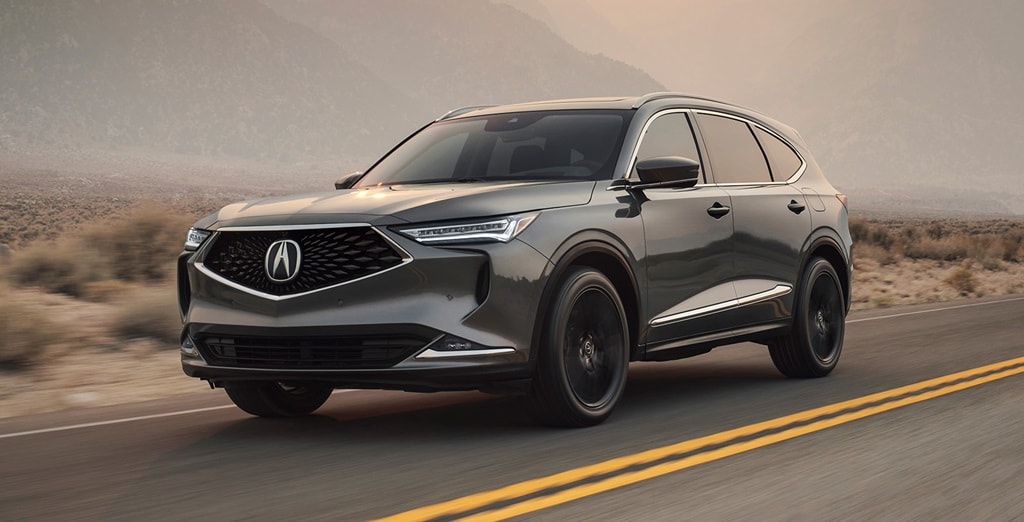 One of the most common problems with the Acura NSX is its fuel tank. Many drivers complained that their NSX experienced leaking fuel. This defect resulted in 900 cars being recalled. The reason for the leaking fuel could be traced to the crossover pipe, which served as a link between the left and right tanks. Wrongly installed crossover pipes caused the vehicle to leak fuel after driving for a short period. Furthermore, defective cross pipe installation would cause damage to both tanks causing them to leak fuel. Both tanks have to be replaced to fix this problem. The fuel tank leaking problem was prominent in the 2017 and 2018 models of the Acura NSX.

The primary reason for the clutch problem is its design. The surface of the clutch was designed too small. As a result of this, the clutch can quickly fade out. You can observe the failing clutch system in your NSX through its sound, especially when changing gears and engaging the clutch. You will hear squeaking or growling noises. When buying a used Acura NSX, watch out for sounds like these in other to avoid purchasing an NSX with a bad clutch.

A few complaints have been made about the battery of the NSX dying without any possible cause.
Many drivers have been left stranded because of this issue. It disables all the electrical components. There have been complaints that the door remains jammed when the battery goes down. We recommend warming NSX and not leaving it sitting for long to avoid battery problems.

Acura NSX requires a lot of attention and good maintenance culture. If you want your NSX engine to last long, you will have to change the parts of the engine regularly. For instance, you must change the water pump or other engine parts after they have been used between 70,000 and 90,000 miles. The problem of high maintenance came up with the newer generation NSX. Older generations had a more simple and less complex maintenance culture. As the new generation came in, more complex features were added that required much attention, and serving became more difficult and expensive. Finally, repair and replacement were even more costly and complicated.