We’re a top rated local Acura ILX repair services shop in Fremont, CA. In addition, we service the greater East Bay Area, which includes Newark, Union City, Milpitas, and Sunol. Your Acura ILX is a great car, but like every car, there are common issue that may plague them. Knowing these issues doesn’t mean you should not own one, but it better helps you to manage and enjoy your vehicle.

The ILX was Acura’s’s first hybrid vehicle based on the 9th edition Civic Sedan. It is a subcompact vehicle. However, its major flaws are its engine and other mechanical faults.
Here are some of the most common problems (and repairs) we have encountered at Fremont Foreign Auto. 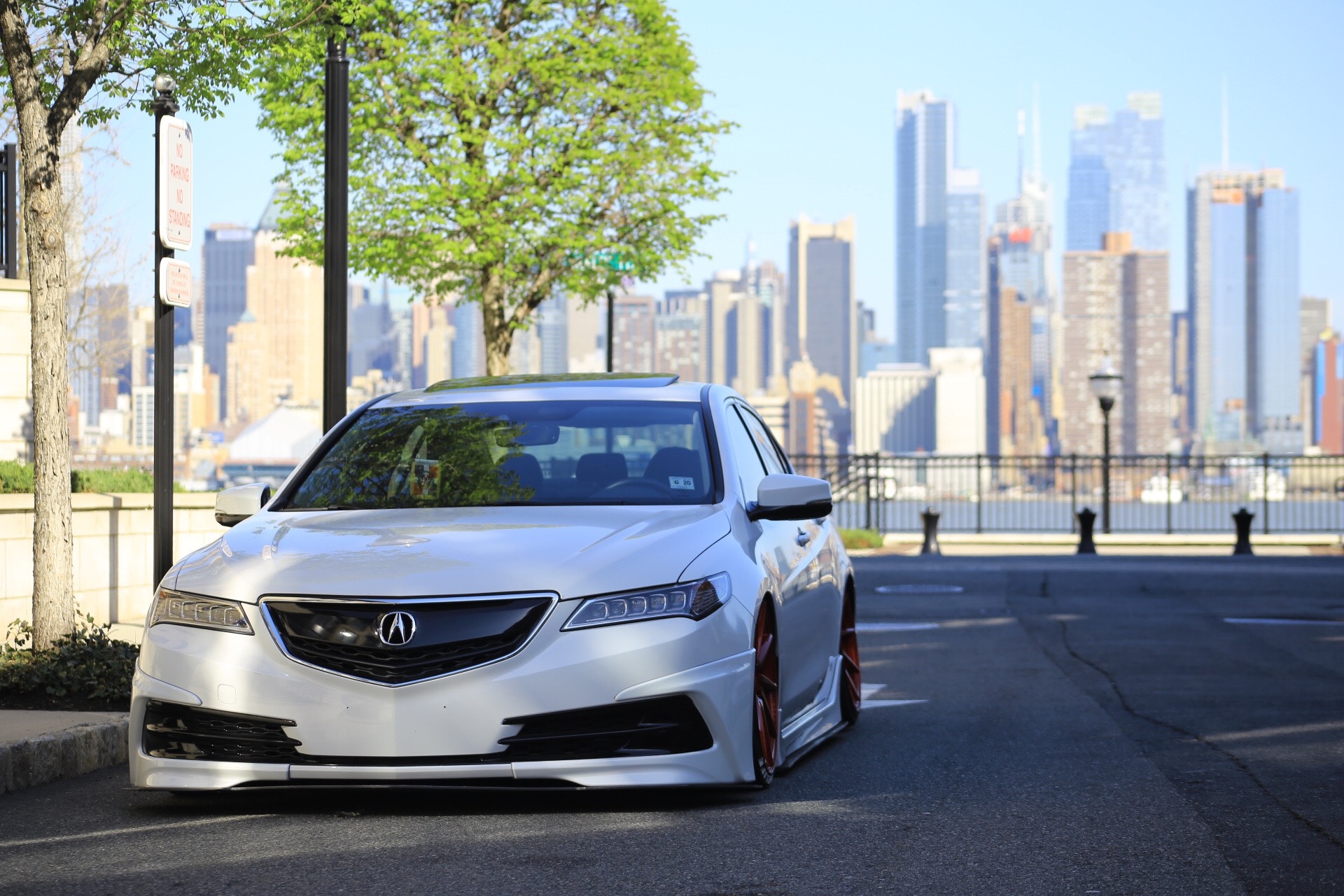 Fuel pump failure could cause your vehicle’s engine to stall. If your Acura ILX has a bad fuel pump, it means little or no fuel is supplied to the engine for combustion resulting in stalling. Honda reveals the cause of the failure as swelling in the impeller of the fuel pump. The swollen impeller blocks the flow of gasoline to the engine causing reduced power and stalling. The affected ILX includes the 2019 models. Other symptoms include whining noise from the car engine, slow ignition or not starting, and poor acceleration. Sometimes, clogged fuel filters may also cause the fuel pump to fail.

The driveshaft of your Acura ILX may separate, causing the car to move even if it is in the park position. It could also cause the vehicle to lose power during motion. The driveshaft, just like the name hint, is responsible for transferring power generated from the engine to the axle, which moves the wheels. Honda identified excessive grease in the driveshaft as responsible for the separation and has recommended replacing the drive shaft. Affected vehicles include 49,898 units of Acura ILX produced between August 2014 and June 2019.

Inaccurate fuel gauge readings in your Acura ILX are caused by a deformed fuel tank which increased the tank’s height. Over 4455 units were reportedly affected. Furthermore, Improper manufacturing led to deformities at the bottom of the tank, which reduced the distance between the tank’s inner walls and the fuel float. The affected models include the ILX manufactured from 2014-2019, resulting in a recall of several vehicle units. In worse cases, the vehicle could read the tank as full when it is far from it and could cause many inconveniences if it dies far from a filling station.

There is a potential fire risk if the car is left parked and idling for an extended period with the headlight left on. It will cause the headlight to overheat, melting plastic components and producing fire. The potential hazard led Acura to recall over 140,000 units of the ILX. In some cases, leaving the light on for a long time will severely diminish the quality of the headlights. Affected models include the 2012-2014 Acura ILX. The remedy to this problem is to replace the headlights with better ones.

The 2016 Acura ILX has been reported to experience a sudden unintended acceleration when braking. This problem occurs when the car suddenly accelerates when moving at a low speed. Although the problem is still being investigated, it is important to know the possibility. Sudden acceleration during braking may result from a faulty electronic throttle control which tempers the vehicle’s speed. The throttle mechanism costs anywhere from $500-$750 to replace, so be sure to note if you must get an Acura ILX.